This is with great pleasure that we announce that Issam Jellali, coach of Ons Jabeur, has taken up the role of GPTCA National President for Tunisia and, as a result, has been promoted to Level A*.

Issam's player Ons Jabeur won her first WTA title at the 2021 Birmingham Classic, thus becoming the first ever Arab and Tunisian female tennis player to win a WTA title. Later this year, she broke into the Top 10 on the WTA rankings and became the first Arab tennis player, male or female, to reach the Top 10 of either the ATP or WTA rankings. 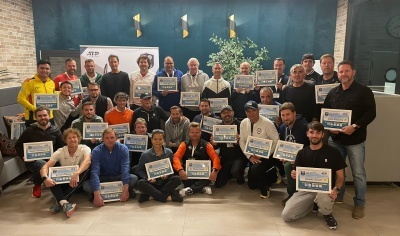 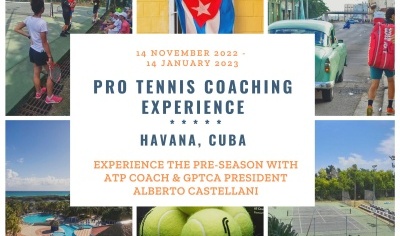 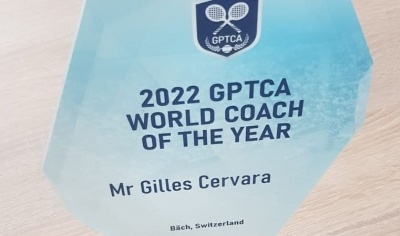